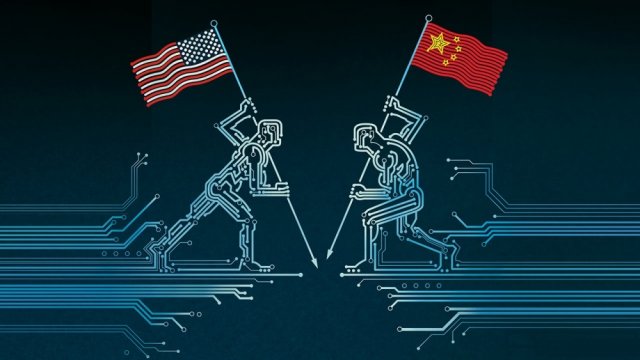 After President Trump’s side meeting with Chinese President Xi Jinping at the G-20 summit in June, the two leaders agreed, for the time being, to halt the trade war and restart negotiations. Trump also said at the meeting he will allow U.S. companies to start a business with Huawei, amid the trade war restrictions.

Huawei is considered one of the leading tech giants in the race of developing the 5G technology, the next generation of the high-speed mobile network that’s expected to be a major breakthrough in the technological revolution, since now. But the company has been experiencing summit touching concerns that its technology could enable China to spy on the users of high-speed 5G mobile networks.

China is in a transition state to become a country that dominates in advanced technologies like AI, autonomous vehicles, robotics and 5G from a country previously known for making toys and cheap plastic stuff. US intelligence officials believe that rely too much on such a country could result in intellectual information theft, forced technology transfers, cyber-attacks and biased treatment of foreign investment, according to the Council on Foreign Relations. It’s these concerns that have led to Trump’s tariffs on the import of Chinese goods, the blocking of Huawei and other Chinese tech companies to access the American market and other US sanctions.

In front of the Canon, Huawei has been ferociously clutched into the trade dispute between the United States and China as both countries heading for a 5G supremacy.

For the US, this on-going race means maintaining the technological and economic supremacy, it developed with its 4G wireless technology. But for China, it’s an opportunity to surpass the US ownership of being a superpower to rise as the economic and geopolitical superpower.