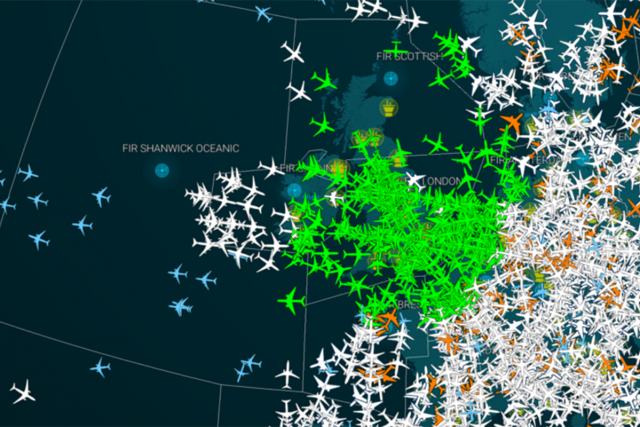 Airliners are making thousands of reservations on Boeing’s still-grounded 737 MAX aircraft, hoping the ill-fated plane will be cleared to operate by the time they’re scheduled to take off.

American and United Airlines are among those who planned to use them for more than 32,600 flights later this year, according to the Times of London.

British leisure traveler said he felt like a “guinea pig’’ when he found his American Airlines flight to the Caribbean would be on one of the grounded Max series planes, that met with 2 fatal accidents over a course of 5 months. When he reserved his booking and made full payment for his seat, he was assured another jet would be used and said the airline refused to refund his fare.

The Boeing crisis is triggered after the crash of Ethiopian Airlines’ flight ET-302 in March, the second fatal accident of a 737 Max in the time frame of five months, killing all 157 people on board. A near-identical aircraft, operated by the Indonesian Lion Air, crashed in the sea shortly after takeoff from Jakarta in October 2018 in which All 189 passengers and crew members died.

Most surprisingly, Federal Aviation Administration (FAA) already knew another Boeing 737 Max malfunction was likely after Lion Air crash, which led to the crash of Ethiopian Airlines’ flight ET-302, the second fatal accident of a 737 Max in the time frame of five months, killing all 157 people on board.