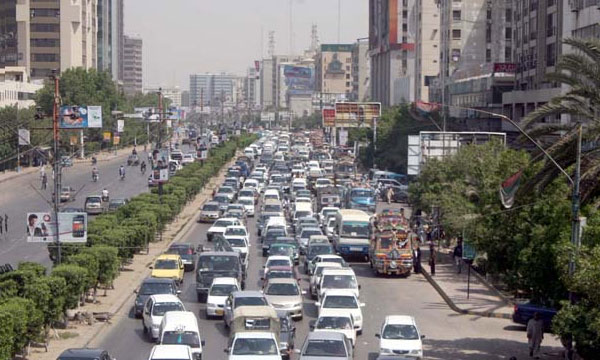 The Central Ruet-e-Hilal Committee on Friday along with its chairman Mufti Munibur Rehman announced the sighting of the moon of Zil Hajj and Eid-ul-Azha will be celebrated on August 12, 2019.

Since Eid-ul-Azha is going to happen during monsoon season and days after heavy rainfall that blocked business, academic, and transport routine creating havoc on Karachi, the citizens are worried about the weather conditions that would prevail during Eid holidays.

According to a weather forecast, the metropolitan Karachi is expected to have isolated rainfalls on August 11th and August 12th.

On Monday, 60 mm rain revealed the true face of Karachi’s mismanagement and poor infrastructure, as several people. including two children died due to electrocution.

The continued rainfall, which initially started with drizzling as early as 5:00 AM, remained to continue till dark, with heavy rainfall later, throughout the day in different areas of the metropolitan city.

Mismanagement issues are rather common in Karachi. Their main reason is the absence of effective infrastructure.  If these issues are not sorted out then soon Karachi will be like every other slum cities. Poor infrastructure not only creates living difficulties for people but also causes deadly diseases.